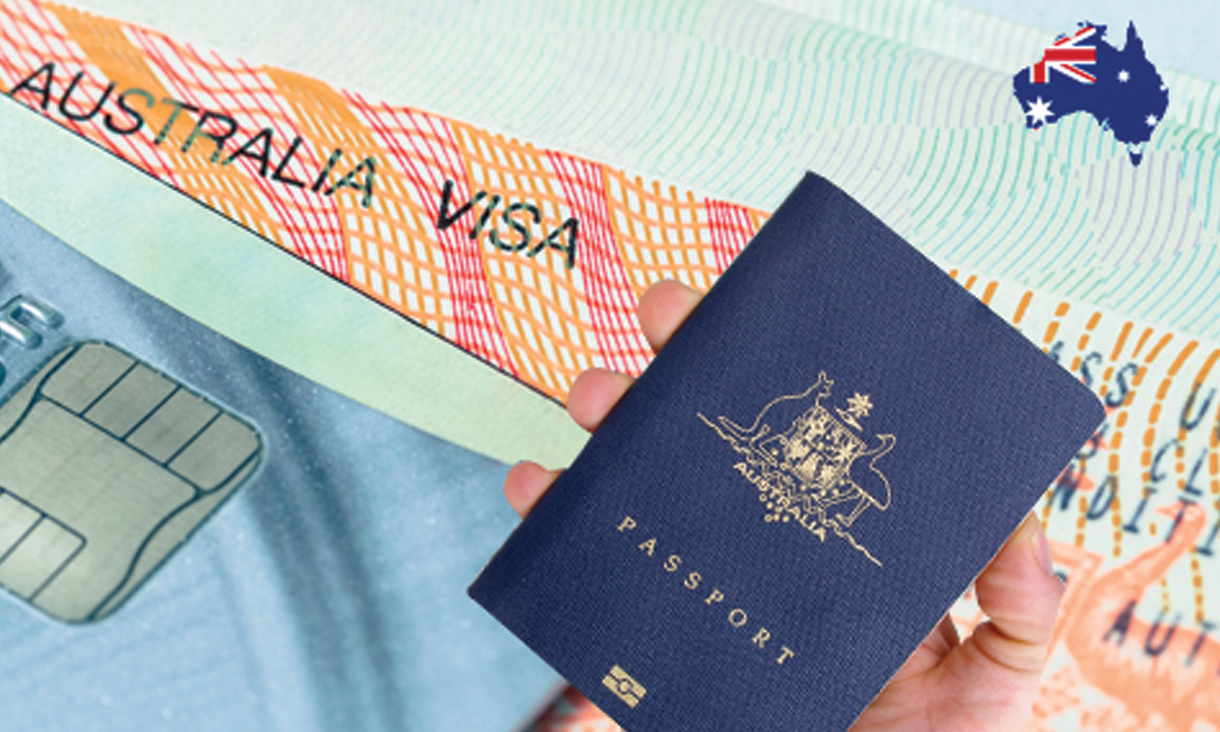 The new measure is a key outcome of the Australian government’s recently concluded Jobs and Skills Summit. At the event, the government also announced that it would extend post-study work rights to graduates of select streams – a move that has garnered much attention from international students and stakeholders.

International students have been “carefully watching” the announcements following the Jobs and Skills Summit, according to Angela Lehmann, head of research at The Lygon Group.

“International graduates are an incredible resource for Australia’s economy and communities and it will be important to ensure that these changes don’t lead to our best and brightest being stuck in long-term temporary limbo,” Lehmann highlighted.

Clare O’Neil, Australia’s home affairs minister, said in a statement, “Our immigration system can be a powerful promoter of Australia’s open, free, prosperous, democratic society around the world, so let’s start giving that system the love and care that it needs.”

O’Neil also told ABC News, “We have this amazing history of migration in our country and that system has always been grounded in permanency and citizenship and bringing people here to invest in our country and help us solve national problems and to become one of us.

“I think there’s broad consensus, from unions, from business, from civil society that we’ve got a skills shortage in Australia that’s really affecting the lives of Australians… So, there’s absolutely no question that we need to do some pretty significant things about this problem.”

The Australian government has also committed additional funding of AUS$36.1m for dealing with visa processing delays.

“This new investment in visa processing demonstrates this government’s commitment to an immigration system that works for both businesses and individuals,” said Andrew Giles, Australia’s minister for immigration.

“The Albanese government is committed to re-establishing immigration as a nation-building function of government, in order to realise our full potential as a reconciled nation that harnesses its diversity.”

There are fears in Australia that the country has been losing the global hunt for talent, with so few of its international graduates staying on. Competitor countries including the UK and Canada suffered less during the pandemic due to less tight border restrictions. The new government in Canberra is doing all it can to catapult the country back into the front running.

“I think we need to be more attractive in the global labour market, particularly for the skills that we need, and one way to do that is to provide people with a path to permanent residency and that’s what we intend to do,” Australia’s prime minister, Anthony Albanese, said after the Jobs and Skills Summit.

“More than half of the one million jobs expected to be created in the next five years will require a university degree.

“Australia’s world-class universities attract thousands of international students each year, yet only 16% stay on after their studies. Australia is worse off for this brain drain,” Jackson cautioned.

“We have been calling for a smoothing of the visa processes. So, we can just try and keep a few more of those terrific international graduates who have already made a significant investment here in Australia.

“They would make a terrific contribution to Australian society. And as you know we are a great, strong, multicultural nation so why not fix up our slightly antiquated visa system, just iron out some of those bumps, so some of those really talented individuals who have already invested in Australia can use their Australian education in Australia,” Jackson said.