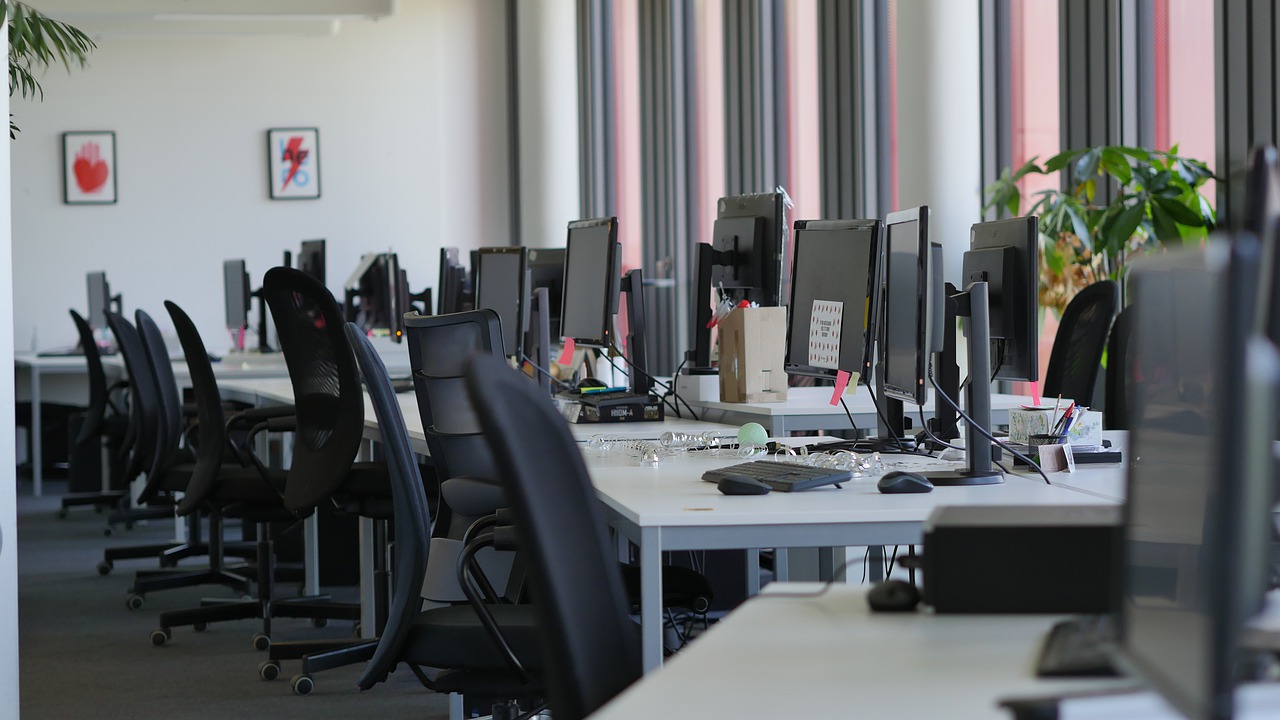 Major West Australian businesses want key barriers to migration dropped to boost the number of skilled workers and help address a critical skills shortage, which the state government describes as one of the biggest constraints on the economy.

The Committee for Perth, which counts key companies and institutions operating in WA among its members, has released a research report titled ‘Race to the Top’ laying out a three-year plan to address the state’s labour shortages.

Among the 14 recommendations, the report proposed the McGowan government, industry bodies and large corporations advocate for the federal government to reduce visa processing times and temporarily remove labour market testing requirements, when unemployment falls below the “natural unemployment” rate of about 4.5 per cent.

The national unemployment rate currently stands at 3.5 per cent, and 3.4 per cent in WA.

The report said these measures would allow employers to access overseas workers faster and more easily sponsor them when there were no locals to do the job.

The report also called for better recognition of migrants’ skills and qualifications to help match them to jobs.

But for these measures to be effective, it said it was critical government and industry work together “to present a unified strategy and narrative on migration” to the federal government.

As part of the report, WA business leaders put forward the case for urgent change.

“Strategies to reduce migration red tape and attract a workforce to come and live and work in our beautiful state is essential,” Ms Stoddart said.

“Never before have we seen such a critical labour shortage – something I know is not only true for us and others in our industry – but across a wide range of industries in WA.

“It has been estimated that Australia’s aged care industry will experience a shortfall of 35,000 workers per year if we don’t find a solution.”

“In recent decades, Australia has benefited from immigration, and it has been a core part of the successful growth and development of the country,” Mr Scott said.

“We hope that we will see an increase in immigration to address some of the workforce shortages we are currently facing as a nation.”

“Labour shortages is one of the biggest constraints on our economy at the moment,” Mr Cook said.

“So we need to look beyond our borders.”

The Albanese government will hold a Jobs and Skills Summit at Parliament House in Canberra in early September, bringing together employers, unions, advocacy groups and government to address the country’s economic challenges.

Mr Cook said Premier Mark McGowan would attend and make sure the Commonwealth understood the importance of a strong skilled migration program.

“Coupled with that needs to be better recognition of overseas trades and qualifications to make sure that people can take the opportunities of employment in Western Australia so we can continue to expand our economy,” Mr Cook said.

The Committee for Perth report identified what it called systemic issues limiting labour supply and holding the economy back.

It said there was a “skills mismatch” among recent graduates.

“While employers are satisfied with graduates’ broad attributes, they reported that qualifications could better prepare graduates in technical and professional skills, and employability and enterprise skills,” it said.

“There is a need for industry to collaborate with education providers and students to better prepare graduates for the workforce.”

There was also a need to make better use of “latent labour supply” to ease the skills pressures.

This meant helping find work for underemployed people who want to work more, “jobseekers with previous experience in occupations and industries that are experiencing skill shortages”, and recently arrived migrants.

The report also identified the need to overcome gender differences in certain occupations and industries, with men dominating in areas like mining, scientific and technical services, and women in health care and social assistance, and education and training.

“The gender concentration in certain industries and occupations can reduce an organisation’s ability to harness the benefits from diverse views and innovation and introduce flexibility in working arrangements,” the report concluded.

“An over reliance on a single gender to fill positions can also reduce WA’s ability to meet future skill needs.”

WA’s participation rate is 69.3 per cent. Only the Northern Territory’s is higher, at 71.1 per cent.

“A 70 per cent participation rate is an outstanding result,” he said.

“But we do need to look at the opportunities to engage those who are underemployed.”

Among the other recommendations were for government to establish a “workforce strategy body” called Future Employment WA to make the most of expertise and advice from industry, government agencies, unions and education providers.

It would also oversee closer ties and partnerships between education and skills providers, local and state governments, unions and industry to build the skilled workforce.