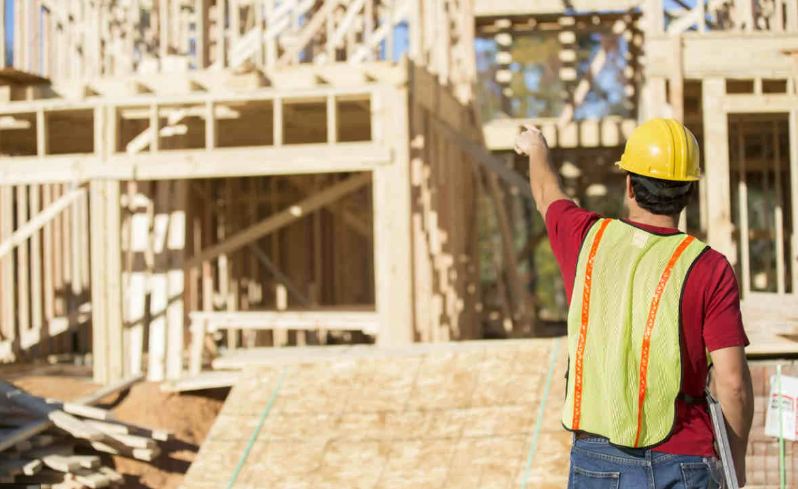 The Housing Industry Association says existing migration processes are too complex, costly and fail to recognise the unique way the industry operates, making it difficult for trades to recruit skilled workers from overseas.

In a submission to the Department of Home Affairs’ review of the migration system, the association said upskilling and training was central to building a sustainable long-term workforce.

But in the meantime skilled migration should play a bigger role in easing labour shortages, it said.

While high-demand building trades are among the occupations well serviced by visas, there has been very little take-up by industry.

That’s partly due to the cost, the submission said, with much of the trade contractor workforce made up of small businesses with limited resources.
Another barrier is a visa requirement that mandates workers stay with an employer for a set period of time.

The association said this is impractical in the construction industry as skilled tradies often operate as contractors and work across multiple sites and for several builders each week.
It also recognised migration contributes to housing demand and new home building.

The association’s submission said it was important that policies “target working aged skilled migration and business migration” to mitigate the rate of decline in the proportion of working aged people compared to those over 65 years of age.

Mr Young said the federal government’s commitment to lift the migration cap from 160,000 to 195,000 places in 2022/23 would put more pressure on the already-stretched housing system.

“I am not being racist; I am being practical in calling for a re-think about where to house overseas migrants because what currently is happening is worsening the rental situation for Australians already living here,” Mr Young said.