Migration Is The Right Fix for Worker Shortages 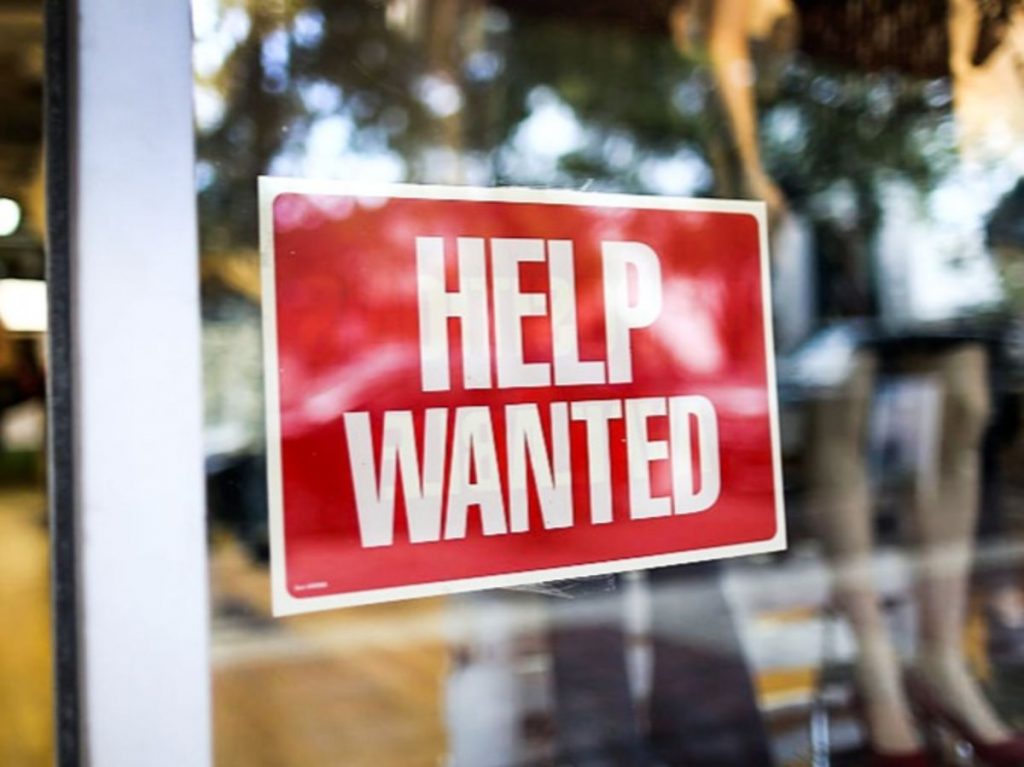 The Albanese government must use the September job Summit in Canberra as a platform for launching a genuine long-term, incentive-sharpening tax, workplace and productivity reform agenda.

Yet rather than waiting six weeks, the government needs to bring a greater sense of urgency to tackling nationwide chronic labour shortages.

With unemployment at a 48-year low of 3.5 per cent, and with the number of jobseekers level-pegging with the number of job vacancies, state governments led by NSW and Victoria have now joined business groups in urging immediate action to turbocharge skilled migration and speed up the entry of badly needed workers.

This follows the calls by business for a temporary two-year increase in skilled migration to 200,000 places a year to make up for the population lost due to the two years of international border closures during the pandemic.

Earlier this month, Treasure Jim Chalmers suggested that Labor was open to temporarily easing migration caps in the October budget. That was a welcome sign that the political aversion towards immigration was weakening, after both Labor and the Coalition refused to back a post-pandemic catch-up migrant intake during the election campaign.

The new government has committed more bureaucratic resources to help clear the lengthy backlog of skilled migrant visa applications. A long-term fix that cuts delays must be found.

Yet Mr Chalmers appears to have retreated on migration. He is now talking about the jobs summit hopefully achieving “general consensus” between the government, unions and business, “and perhaps some specific policy ideas” in areas including labour shortages.

Increasing immigration is not a substitute for equipping more Australian men and women with the skills required for the job market.

Rather than a way forward, seeking consensus on migration is a dead end: that course will inevitably run into the union movement’s traditional opposition to higher immigration – especially supposedly exploitative short-term skilled migration – to protect its members’ jobs, wages and conditions.

As we report on Tuesday, Mr Chalmers is now saying that his “job is to paint the true picture of the economy” as he warns Australians to face up to the inevitable reality of real wage cuts to help control inflation.

In the same manner, the government must provide political leadership and make the case for boosting migration as the way to fill the gaps in the labour market as speedily as possible. Worker shortages that blow out the schedules of big projects add to bottlenecks in the economy and are inflationary.

The other danger of leaving the labour shortage problem and its solution to be kicked around at a two-day talkfest in Parliament House is the risk of the debate being distracted from the quick fix needed right away.

As an advanced First World country, Australia should be seeking to maximize the development of its precious human capital. That means making sure the education and training system is producing the skilled workers demanded by modern workplaces.

As an opportunity-based society, Australia should also make the fullest possible use of the talents of women and seek to increase female workforce participation.

Those are the long-term labour market challenges that Labor’s “free” TAFE policy and “free” childcare aspiration aim to solve in the fullness of time. But they are not the solutions for the pressing worker shortages caused by the pandemic disruptions to normal migrant flows, which are now holding back Australia’s business-led recovery.

Increasing immigration is not a substitute for equipping more Australian men and women with the skills required for the job market. But the reality is that an increase in skilled migration would be the right fix at this time to alleviate the migrant-deprived tightness of the labour market.

It also needs to be recognized that in the post-COVID-19 world, there is a global war for talent, and Australia needs to get out there and compete effectively with other countries.

The short-term population challenge on which the government must lead is how many overseas workers need to be brought in to fill crippling workforce gaps. The longer-term challenge is how to attract to these shores those migrants with the greatest potential to contribute to national prosperity.

That is an issue which encompasses the broader debate about incentive-sharpening reform, and which should feature prominently on the agenda of the jobs summit.