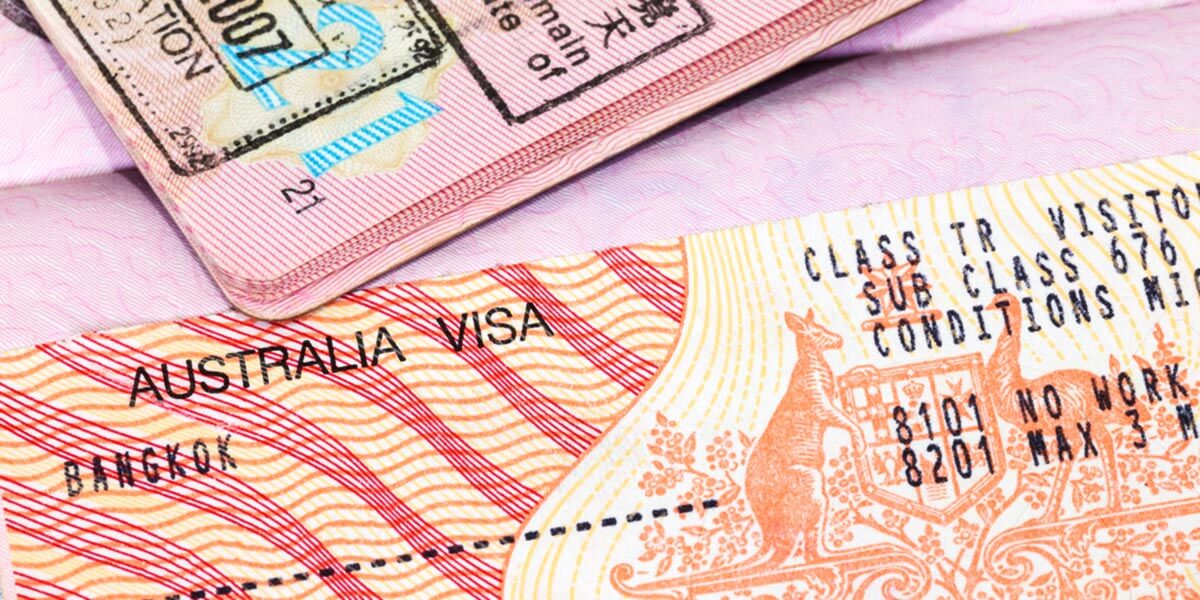 Action to ease Australia’s crippling visa backlog has resulted in more than 2 million applications to enter the country being processed since June.

Immigration Minister Andrew Giles revealed on Thursday the federal government had made in-roads into reducing the visa backlog, which now stands at 880,000 applications, down from almost 1 million before the federal election.

He also flagged an imminent increase in the salary a migrant must earn to qualify for a skilled worker visa.

News of the fall in the visa backlog comes as Home Affairs Minister Clare O’Neil prepares to announce the appointment of three eminent Australians to lead a wide-ranging review of Australia’s immigration system, with consolidation in the number of visa categories almost certain.

Mr Giles told a conference in Hobart on Thursday morning more than 1.35 million visas for students, temporary skilled workers and visitors have been processed by the Department of Home Affairs since June 1.

“Beyond the lives in limbo, it’s not smart to allow hundreds of thousands of people to wait months and months on bridging visas for their application to be decided,” Mr Giles told the Migration Institute of Australia.

“Australia does not have the luxury of operating in an environment free from competition.

“You don’t deal with integrity risks by sitting on them. You deal with risks by making sure you have the settings right, targeting those who demand it while efficiently deciding everyone else.”

About 2.2 million new visa applications have been received since June 1, up from nearly 495,000 for the same period in 2021, during the coronavirus pandemic.

Prime Minister Anthony Albanese has declared processing the outstanding visas a priority, and Labor has reassigned public servants from other duties to clear the backlog.

Department officials warned Labor in May the visa backlog would not be resolved without an expansion of the country’s immigration program, as overseas processing staffing shortages added to blowouts in visa processing times.

The federal government pledged $36 million in extra funding at September’s Jobs and Skills Summit to hire 500 surge staff over the next nine months to process visas.

Mr Giles said there were now 260 more staff processing visas compared to when the election was held, while another 260 are being onboarded.

The resourcing boost has caused a modest reduction in wait times for visa approvals.

The median short-term temporary skilled visa currently takes 66 days to finalise, up from 53 days in March but down from the peak of 83 days when Labor came into power.

“This wage is not indicative of the place for skilled migration in the modern labour market,” Mr Giles said.

While business and unions agree on the need to raise the TSMIT, they are split on how high it could go.

The Australian Chamber of Commerce and Industry has advocated a modest lift to anywhere between $59,000 and $60,000 while unions have called for an increase to $90,000.

Former deputy secretary of the Department of the Prime Minister and Cabinet, Stephanie Foster, was named associate secretary for immigration this week. She will work to prioritise immigration and visa policy within the department.