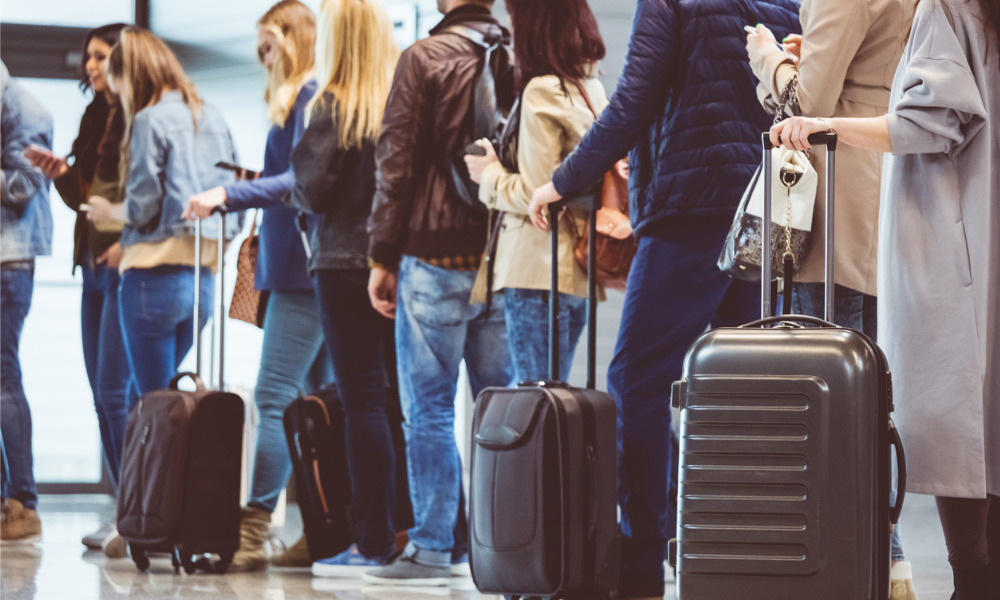 In readjusting its migration program for 2022-23, Western Australia (WA) has eliminated additional English requirements for professional and managerial occupations, reduced the amount of money applicants need to demonstrate sufficient funds, and lowered the employment contract requirement for skilled visa applicants to six months.

The WA government announced the new changes to its migration program 2022-23 on Sunday as part of its efforts to deliver the skilled labour required for the state economy and jobs market.

The state’s nomination criteria has also introduced a number of “temporary measures”, including the waiving of the $200 application fee.

In an effort to attract more skilled workers to WA for the program year, the state has reduced requirements for applicants to demonstrate sufficient funds, removed additional English requirements for professional and manager occupations, and reduced work experience requirements. The state also increased occupations eligible for skilled migration by around 60 per cent.

The additions, which include 46 health occupations, have brought the list to a total of 276 occupations.

“Regional skill needs are being supported with 33 of the new occupations aligning with four current Designated Area Migration Agreements in place in WA regions to respond to unique regional economic and labour market conditions,” a state government said.

The changes to the state’s skilled migration pathway are expected to be implemented over the course of the next month. The announcement comes the state has secured an increased allocation of places in the Commonwealth Government’s State Nominated Migration Program.

The WA received 8,140 places for 2022–23, 4,950 more places than the previous year and the third largest allocation overall, after New South Wales and Victoria.

The state government said it is running several campaigns to attract skilled workers in key industries including building and construction, manufacturing, healthcare, tourism and agriculture.

“The changes to the State Nominated Migration Program will build on our work to boost skilled migration in areas of high demand by making migration to WA easier,”Premier Mark McGowan said in an official statement.